Why You Should Avoid Idioms in a Global Virtual Classroom

Idioms and slang – they’re part of our everyday expressions and life.

“Laid an egg.”  “Going postal.”  “Cut to the chase.”  All common phrases Americans use every day.  Each is understood within our borders, and all capture some part of the American perspective and heritage.

But what happens when they’re introduced into the contexts of online training with a multicultural audience?  Will those learners understand American idioms in a global virtual classroom? 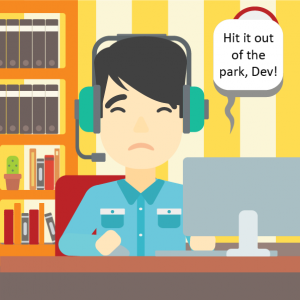 Many global businesses are shifting to training their international teams in a new way. As opposed to traditional face-to-face sessions, these organizations are opting for the more affordable and very interactive setting of virtual classrooms.  And our little idioms have come along for the ride.  (Idiom intended.)  All too often our colloquialisms present a difficulty to learners who are not natives.  (Heck, there are expressions one part of our country uses that the rest of us don’t understand!)

We forget that we must adjust our American and Western training practices to accommodate successful phrasing for learners who may speak English as a second or third language.  If we don’t, there can be unintended miss-communication when we teach in a global virtual classroom.  This is especially true of idioms.

Let’s consider how a few American idioms could leave a learner baffled and confused.

Baseball has been an immensely popular sport in the U.S., and its cultural impact has been significant.  When we use the phrase “hit it out of the park,” we pull on that knowledge shaped by our American background.

The challenge with Idioms is that there is often context a non-native speaker won’t understand.  If you say to a learner, “Hey, Dev, way to hit it out of the park,” they may have no idea what you mean.  First of all, to understand what you’re getting at, they need to have a working knowledge of baseball’s rules.  Then, they must understand that “out of the park” is another way to describe a home run.

Where “Hit it out of the park” simply means to do something very well, an individual who’s unaware of the rules of baseball isn’t going to understand what they’ve hit (or its relation to some park).  Your compliment potentially turns into a source of embarrassment for the person who fails to grasp the expression. 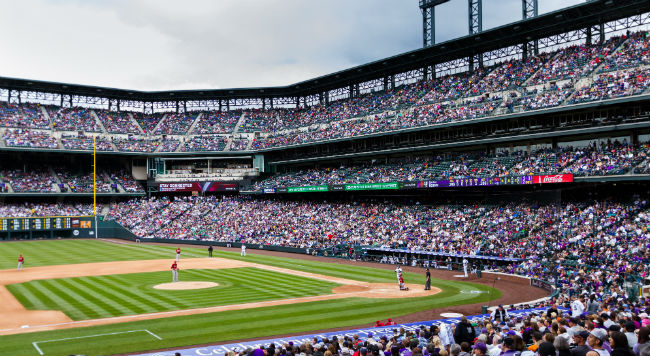 Keeping with baseball related phrases, we often use the phrase “in the ballpark” when guessing at a number.  “Hmm, I’d say it’s in the ballpark of….”  Where does that even come from?

Well, when a batter hits a ball, it’s most likely going to land somewhere in the ballpark.  We just aren’t going to be sure where.  (Now, if they just jack it, maybe it will go out of the ballpark, but that’s beside the point.)

Although your audience may understand the context, by using “in the ballpark of” rather than something simpler, “it’s roughly…,” you’re adding unnecessarily to your learners’ cognitive load.  This can hinder their ability to keep pace with the conversation.

Each of these examples, though so common to we Americans, capture the challenge idioms present to training in a global virtual classroom.  Each usage has the potential to throw a learner off.  If nothing else, using these little phrases can leave your audience busy trying to process and understand what was intended, rather than staying attentive to the session.

International Idioms – Would you be able to grasp their meanings?

To further illustrate the challenge idioms present, we thought it would be fun to introduce three idioms from MeetingOne’s international background – and a few other terrific examples from around the world.

“First cab off the rank.”

Our first example comes from Australia.  Despite the fact English is shared between Australia and the US, the above phrase may not make sense to an American.

If you ask a group of Australian participants to engage in an activity, and one says in response, “All right.  I’ll be the first cab off the rank,” you may wonder what taxis have to do with anything.  Well, the statement is a commonly used expression for volunteering.

Maybe you picked up on the intention behind the phrase easily.  Having “first” in there does help.  But it is still important to recognize that even cultures sharing the same language may not understand each other’s expressions.

Uh…what does that have to do with anything? Translated from Dutch to English, the original Dutch phrase is, “Over Koetjes en Kalfjes Praten.” 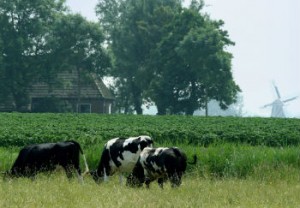 The phrase captures the idea of small talk – “talking about the weather.”  If you were a participant in a training and the host (jokingly) started asking you about cows, you might find yourself a bit confused.  Without the cultural context, “over koetjes en kalfjes praten” may be intelligible, but not understood.

“The spirit of the stairs.”

“L’espirit d’escalier” – “The spirit of the stairs” – is a fascinating expression that comes to us from our French friends! 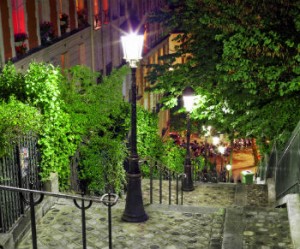 Ever find yourself leaving a heated discussion only to realize the perfect comeback moments later?  “L’espirit d’escalier” is used to capture that very feeling.

You can imagine how confusing it would be if someone used the phrase during a training.  “The spirit of the stairs?”  Sounds like a spooky novel, or something.  The phrase is well understood among the French.

“Talking is silver, silence is golden.”

This is a Vietnamese phrase (more a proverb) is spoken as “Lời nói là bạc, im lặng là vàng.”  What’s interesting here is that this expression captures something important about proper Vietnamese business culture. 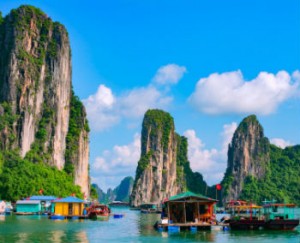 Like in many Far East nations, efforts to “save face” are common in Vietnam.  If there is disagreement over a topic, those parties at odds may remain silent for some time to keep from offending, and losing face.  The Vietnamese also privilege seniority in the business place.  So, subordinates or junior team members are likely to defer to the highest ranking member to answer questions.  (That said, answers are often made by committee.)

“One who can not read the air.”

In Japan, individuals often speak implicitly, expecting a listener to infer what it is they are suggesting.  Those who don’t pick up on what is implied acquire the title of “kuuki yomenai,” meaning “one who can not read the air.” 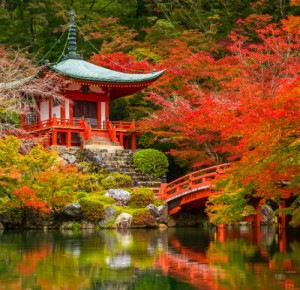 “Kuuki yomenai” reveals how cultural intelligence can improve training with multicultural audiences.   Like the Vietnamese example above, this idiom represents Japanese culture on a greater whole.  If you expect a Japanese learner to be as forthright as an American, you may wind up putting everyone in an awkward situation.

(By the way, the Japanese are far more forgiving of Westerners, so don’t stress out about being dubbed a “KY” as a foreigner.)

What’s important to note is that all of these idioms we’ve included come with long histories that represent their culture of origin. “Hit it out of the park” and “in the ballpark” capture American’s reverence for a longstanding pastime: baseball.  “Kuuki Yomenai” reveals the importance of nuance and subtlety so entrenched in Japanese society.

Every culture shapes the way people think and perceive their world. When it comes back to training, these perspectives impact the ways learners will participate and engage content in a global virtual classroom.

Do you have international trainings on the horizon?

Have you prepared the content to engage learners with diverse backgrounds?  MeetingOne and Virtual Gurus hosted a webinar on this very topic!  Watch the recording here: “Cultures Unite! Creating Multicultural Virtual Classes that Work!”

Here’s what you will learn while watching the recording. 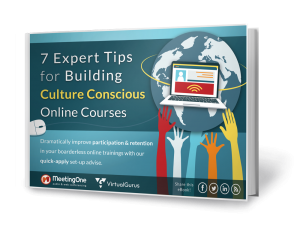 While you’re at it, why not download the supplementary eBook, “7 Expert Tips for Building Culture Conscious Online Courses!”  The eBook gives you the best strategies for accommodating learners no matter where they’re from!

Successfully training multicultural audiences can be daunting.
Having a variety of tools to drive engagement is critical.

We’re always looking to find topics to help you!  Keep learning with us by subscribing to the MeetingOne Blog!